Home » Chamber » Celebrating the Commissioning of the USS Billings

Celebrating the Commissioning of the USS Billings

On August 3rd the US Navy celebrated the commissioning of the newest ship in its fleet, the USS Billings. This was a momentous occasion for Montanans, as it marked the next step of a journey that began prior to World War I. The ship was designed for close-to-shore missions and will serve as a counter measure to mines. 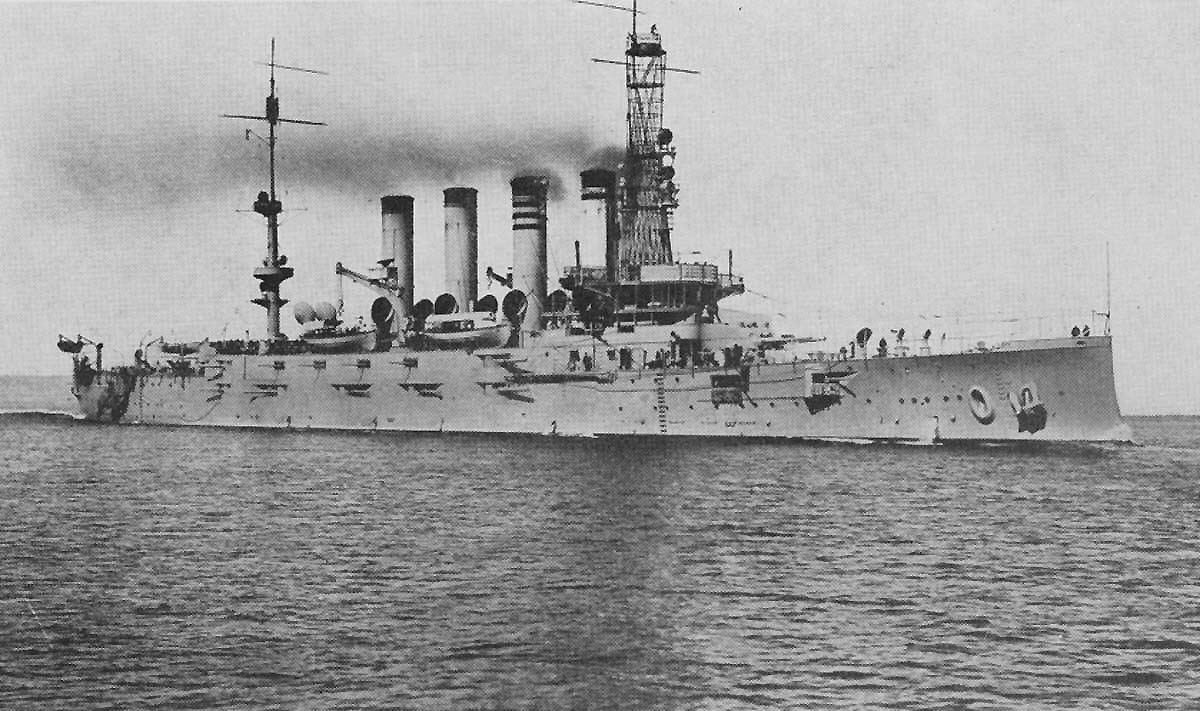 Montana has been working toward a naval ship since the early 1900s. The first USS Montana (seen at right) was christened in 1906 but was later renamed the USS Missoula after being decommissioned in 1920. Years later, plans were made for another USS Montana during WWII, but it was never completed due to the end of the war. It wasn’t until Senator Jon Tester made another push for the ship in 2007 that the ship would finally become reality. 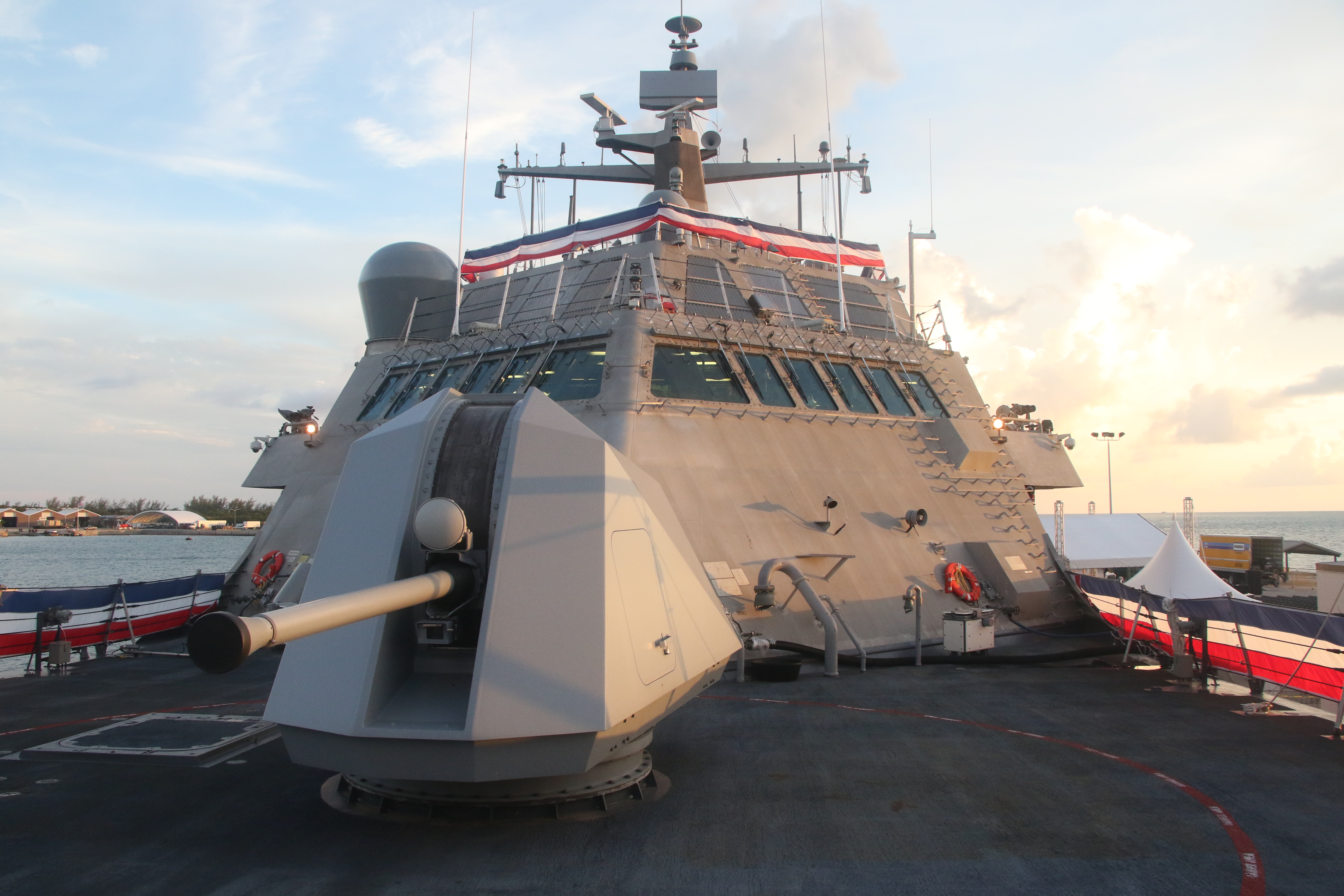 Over the next several years, work would begin and eventually come to completion on the USS Billings. On June 6th, 2013, US Secretary of the Navy, Raymond E. Mabus Jr., revealed the newest ship’s name to be Billings. The ship was laid down at Marinette, Wisconsin on November 2nd of 2015, and with the sponsorship of Mrs. Sharla Tester, wife of Senator Jon Tester, the ship was launched on July 1st of  2017. After passing her acceptance trials at Lake Michigan in early December the following year, Billings began making her way down to Naval Station Mayport, Fla. where the ship would eventually call home.

The trip south didn’t go as smoothly as hoped, however. On June 21st of 2019, Billings sustained minor damages after colliding with a moored bulk carrier on the St. Lawrence River. Although the damages weren’t bad and were quickly repaired, the incident led to Billings Cmdr. Michael Johnson being relieved of duty, and being replaced by Cmdr. Nathan Rowan, commanding officer, Blue Crew, Wichita (LCS-13). Still, Billings continued her journey toward Key West, Florida, where she was finally commissioned on August 3rd of this year. 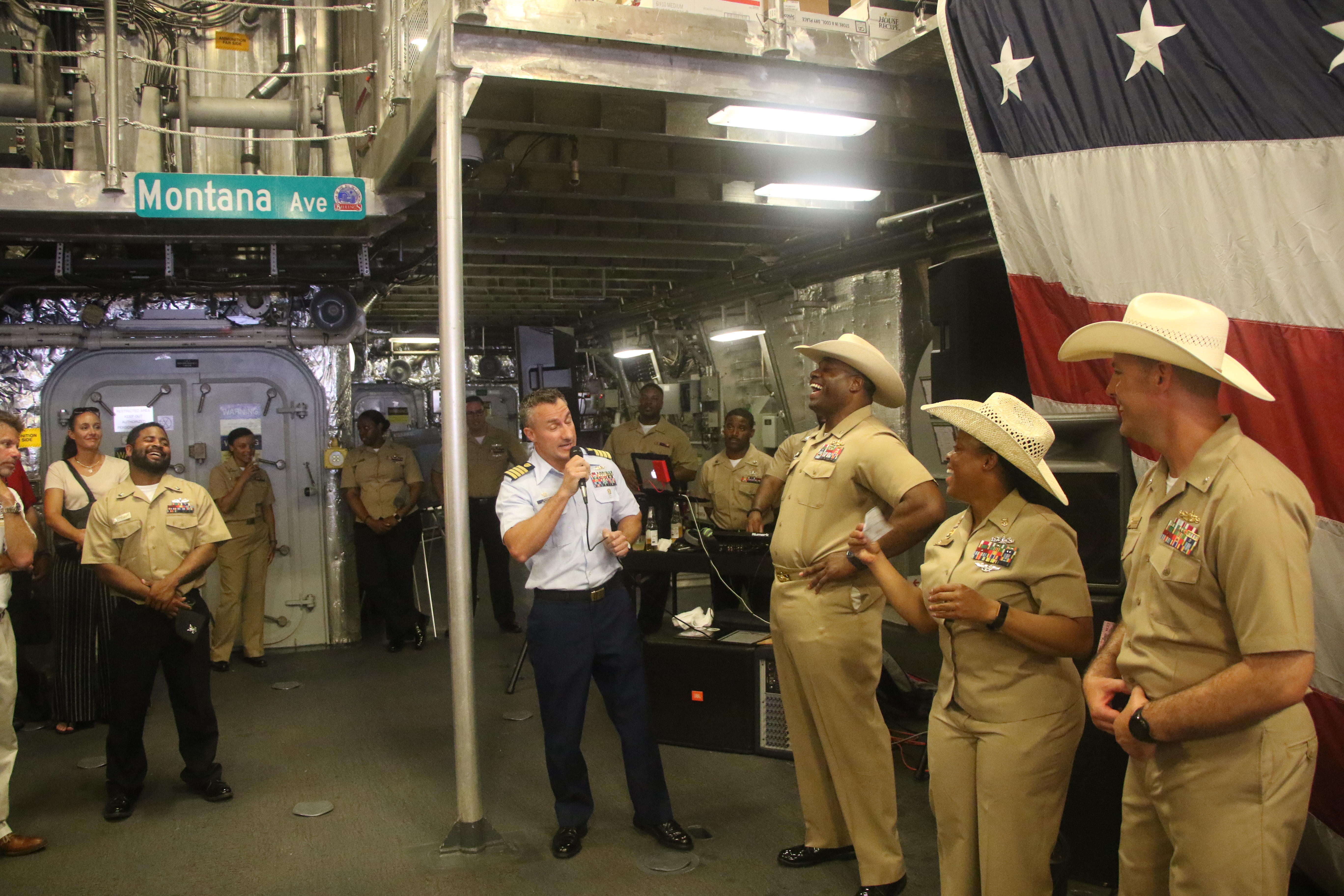 In so many ways, the USS Billings is a mirror held up to the place she was named for. Montana, and Billings in particular, didn’t pop up overnight. It took years of history and experiences for Billings to be what it is today. We’ve taken our hits, but we always come together and get right back on the horse. “We are here to help and have a mission of peace,” said Yellowstone County Commissioner Denis Pitman. “But we are also a people of laws and justice and will bring the full force of our missions to stop anyone who would seek to harm those we are sworn to protect.”

The USS Billings is an incredibly unique ship. As the newest Littoral Combat Ship in the Naval fleet, the USS Billings is one of less than 40 vessels in its class. Aboard the ship, street signs and local art cover the walls, serving as a reminder of the city the ship was named for. As the USS Billings looks toward the future, we can be sure that she will proudly serve our nation and represent the proud people of Billings for years to come.