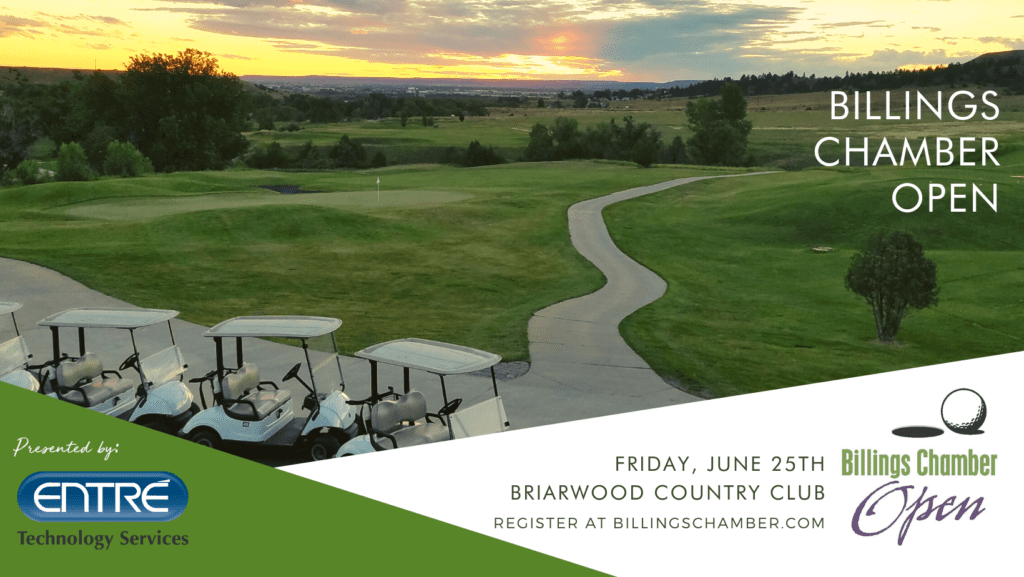 Friday, June 25th at The Briarwood

Thank you to everyone who joined us for the Chamber Open in June at The Briarwood presented by Entre Technology Services. The tournament featured lunch, drinks, snacks and prizes along the way! Want to get involved next year? Send an email to Alyssa@BillingsChamber.com and she will get you on the list!
The Billings Chamber and The Briarwood assured the health and safety of every participant, allowing all to have fun and stay safe!

Thank you to our 2021 Chamber Open Sponsors!

Presented by our Title Sponsor: 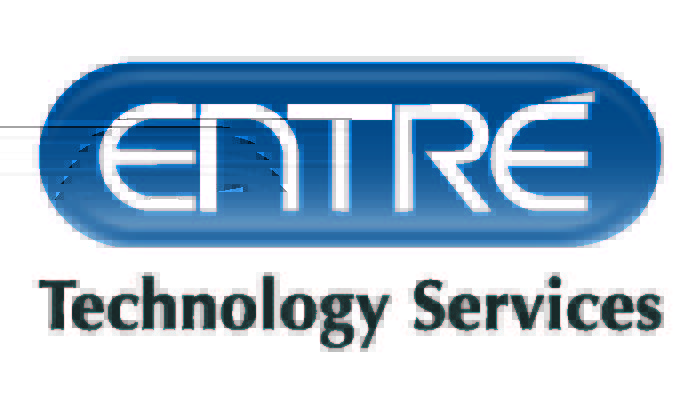 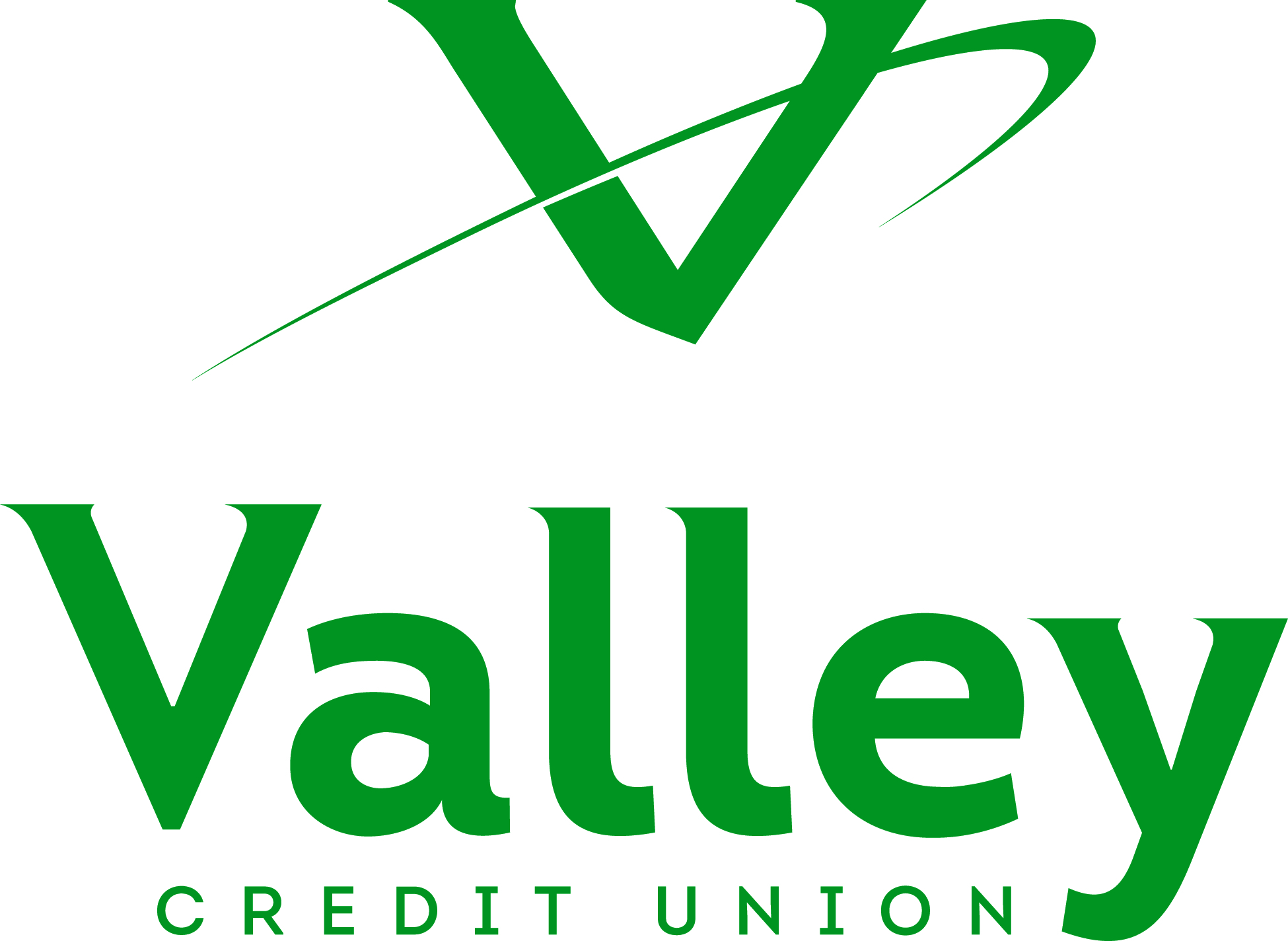 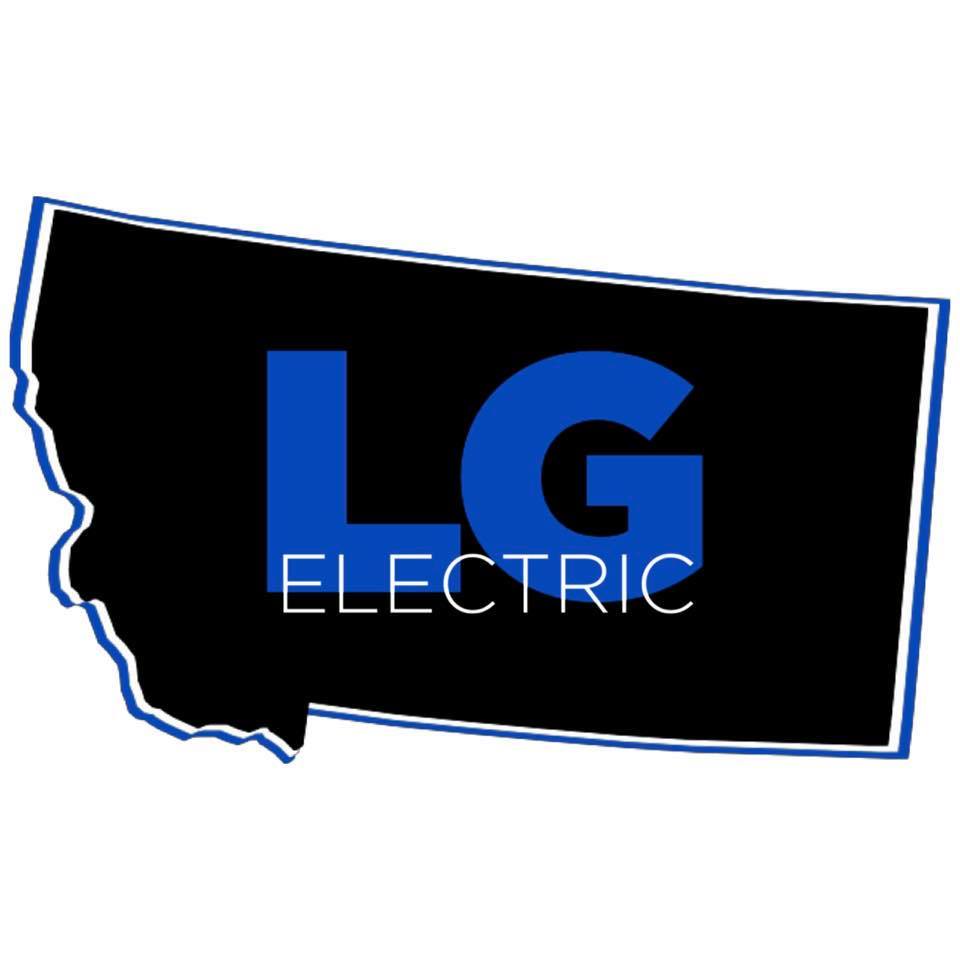 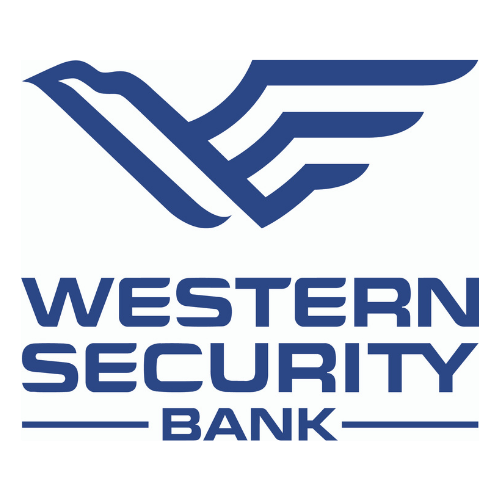 Thank you to our Hole Sponsors:

Profile By Sanford Health DBA Inside Out Living

The 2021 Billings Chamber Open Was a Huge Success!

The Billings Chamber and Briarwood conducted the tournament with everyone’s heath and safety in mind and adhered to health recommendations and guidelines in offering this tournament. The tournament featured lunch, drinks, snacks and prizes along the way. Add in networking on the greens and it was a beautiful day of working and playing hard! 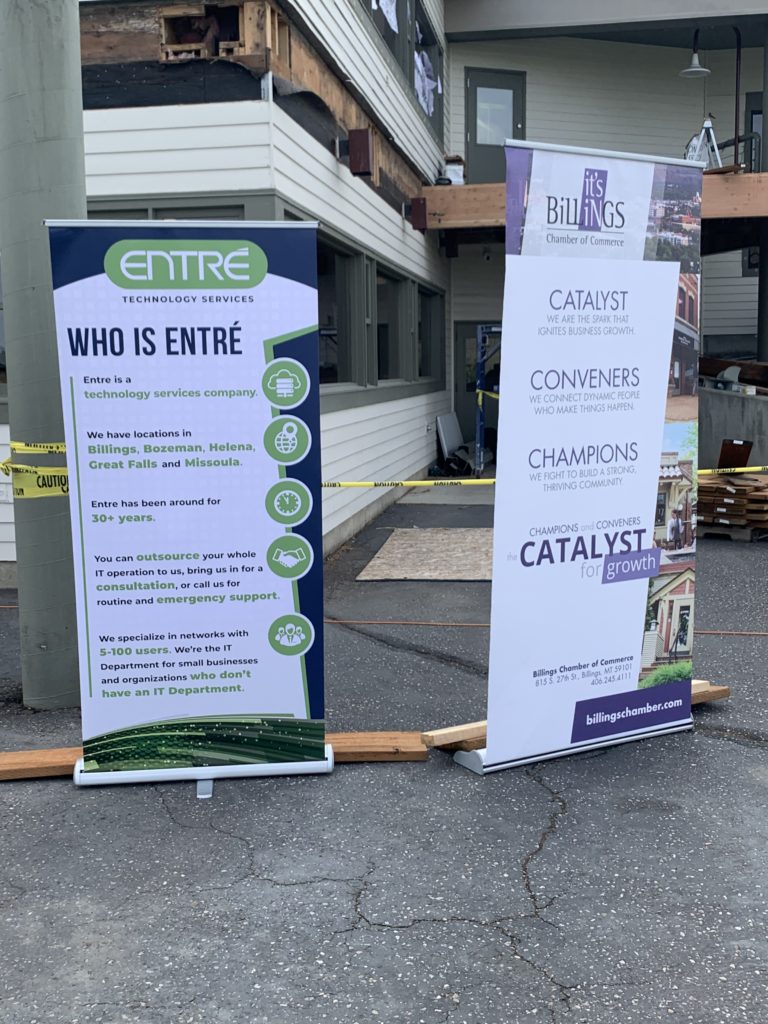 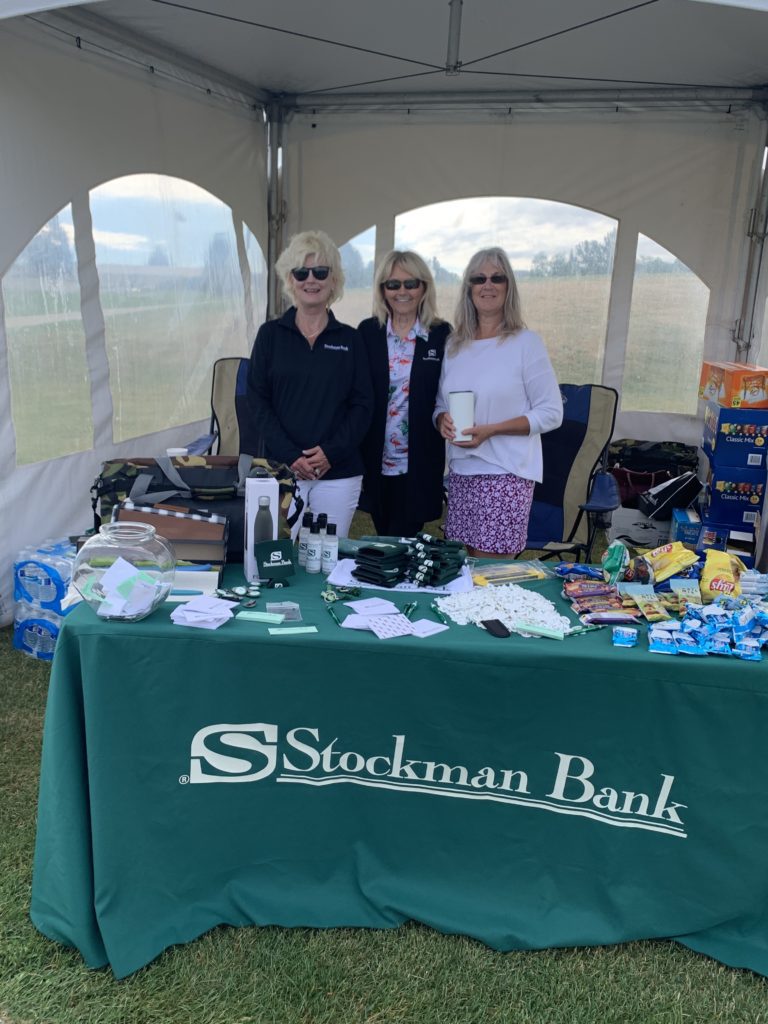 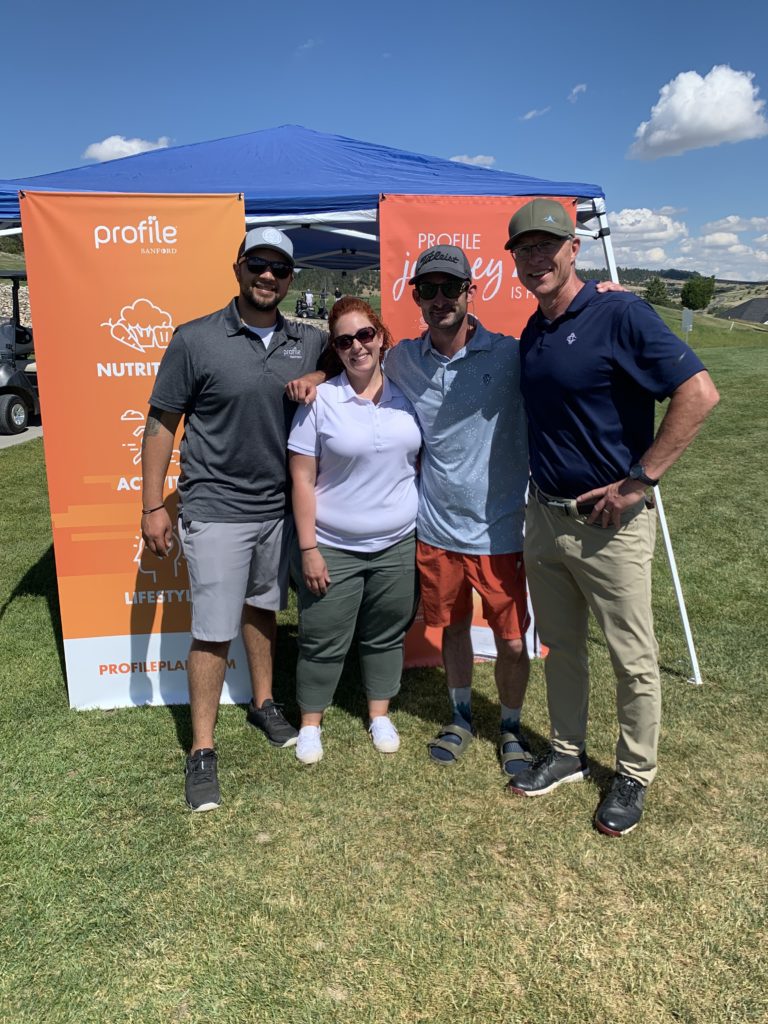 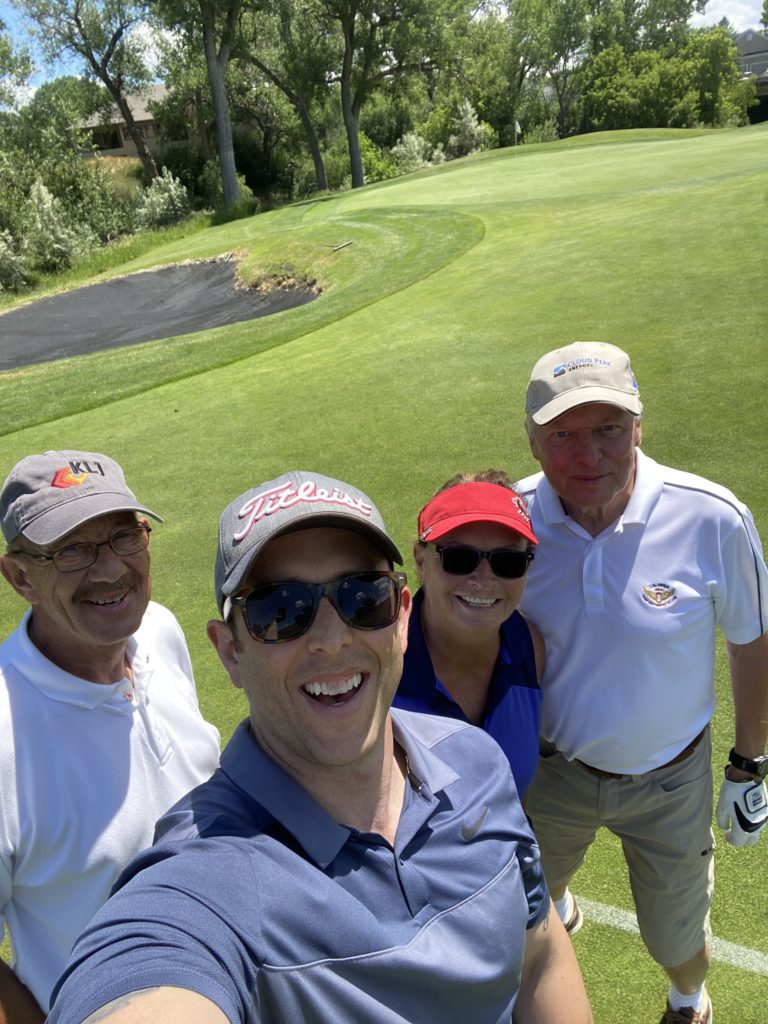 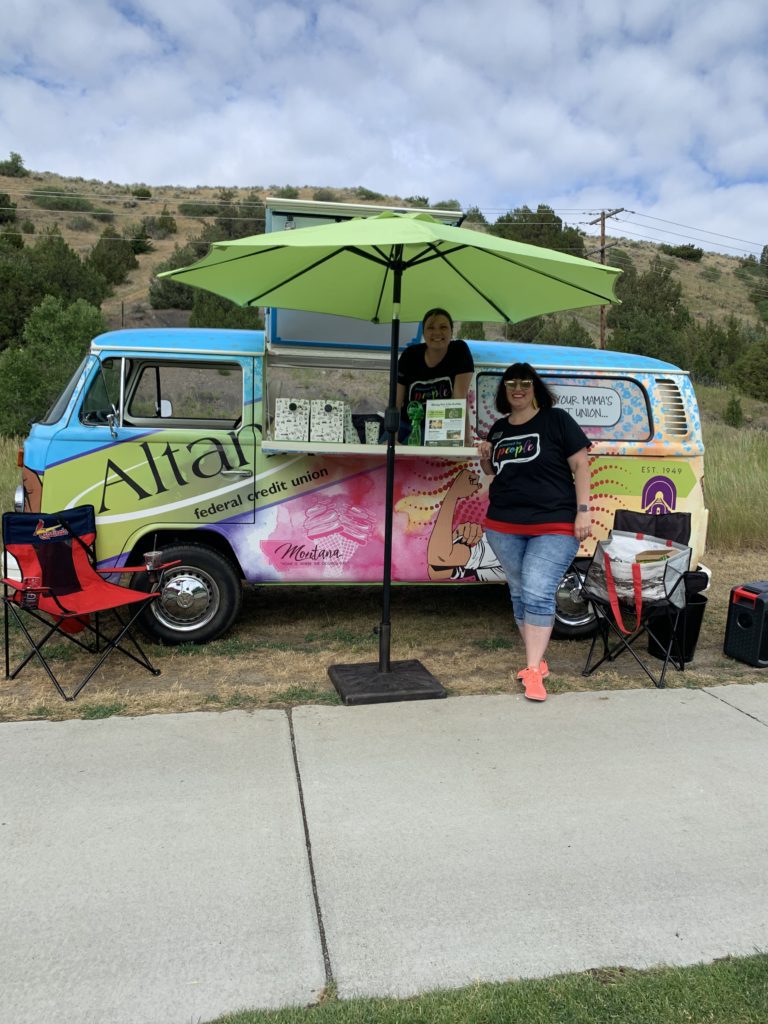 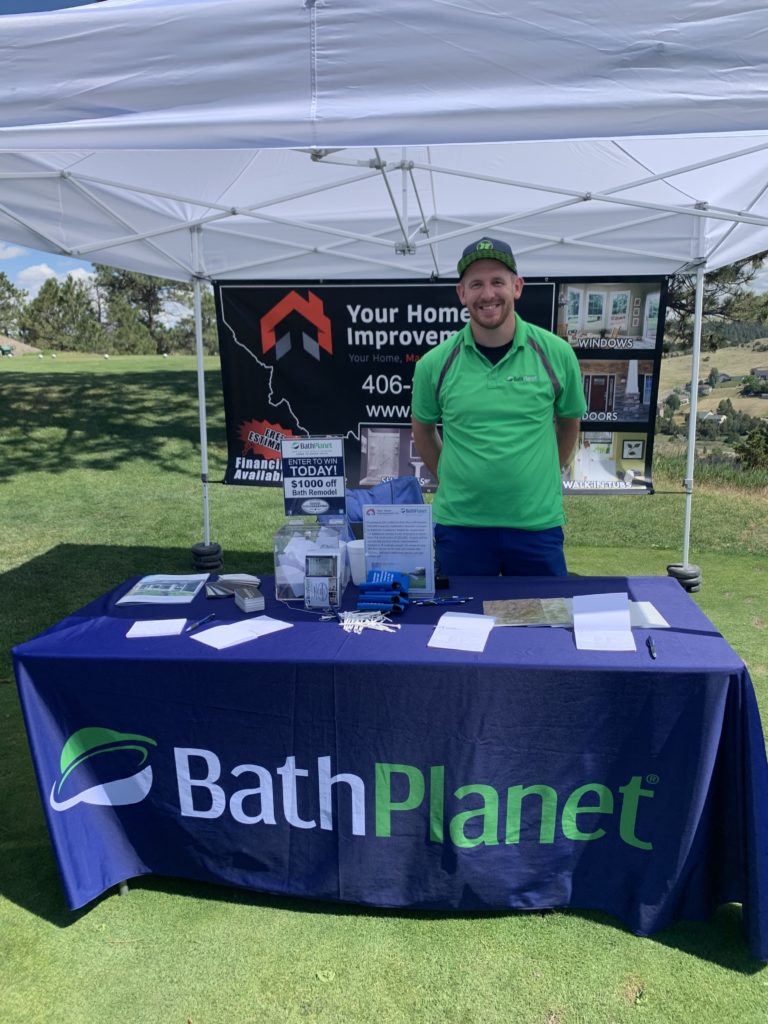 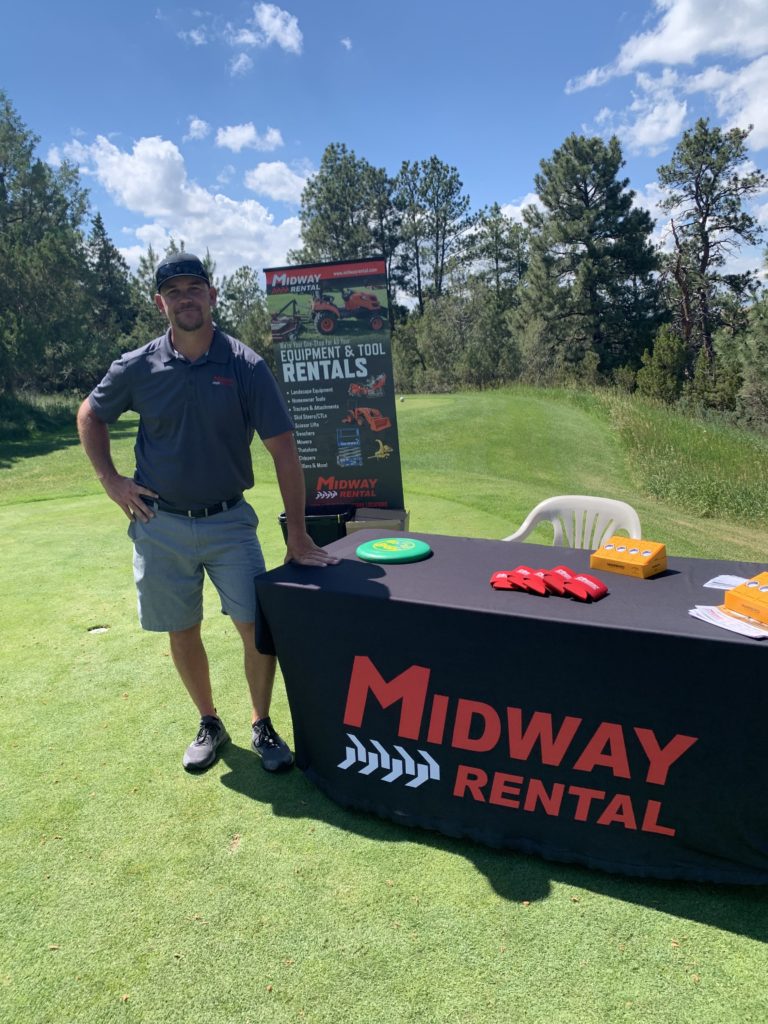 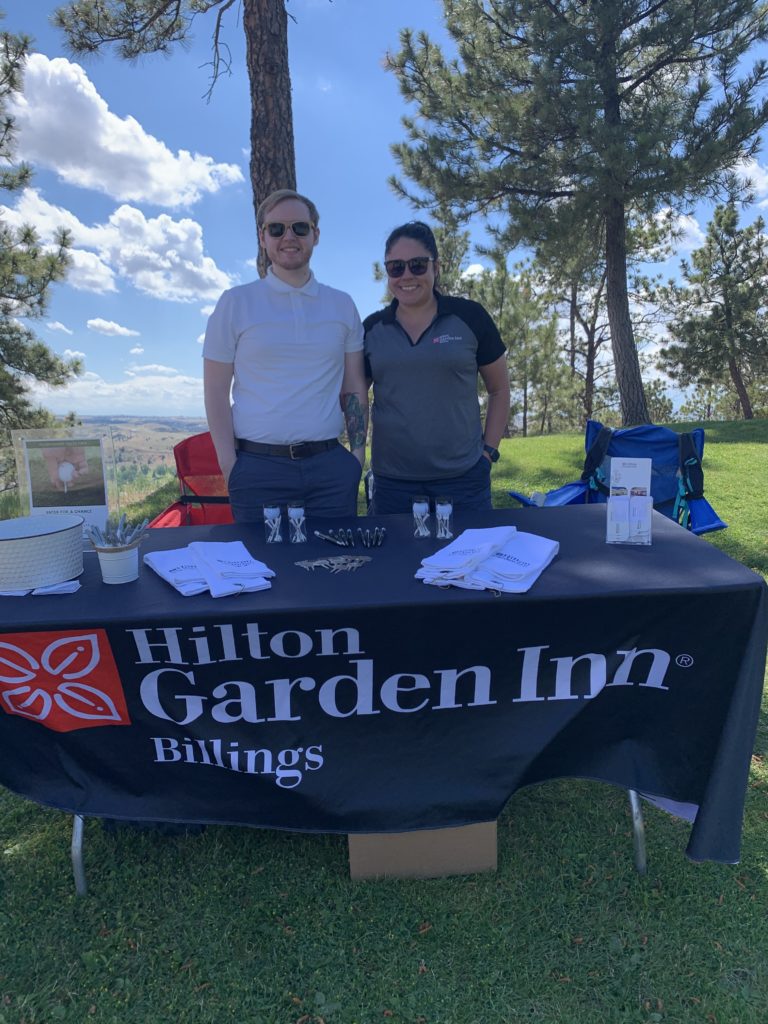 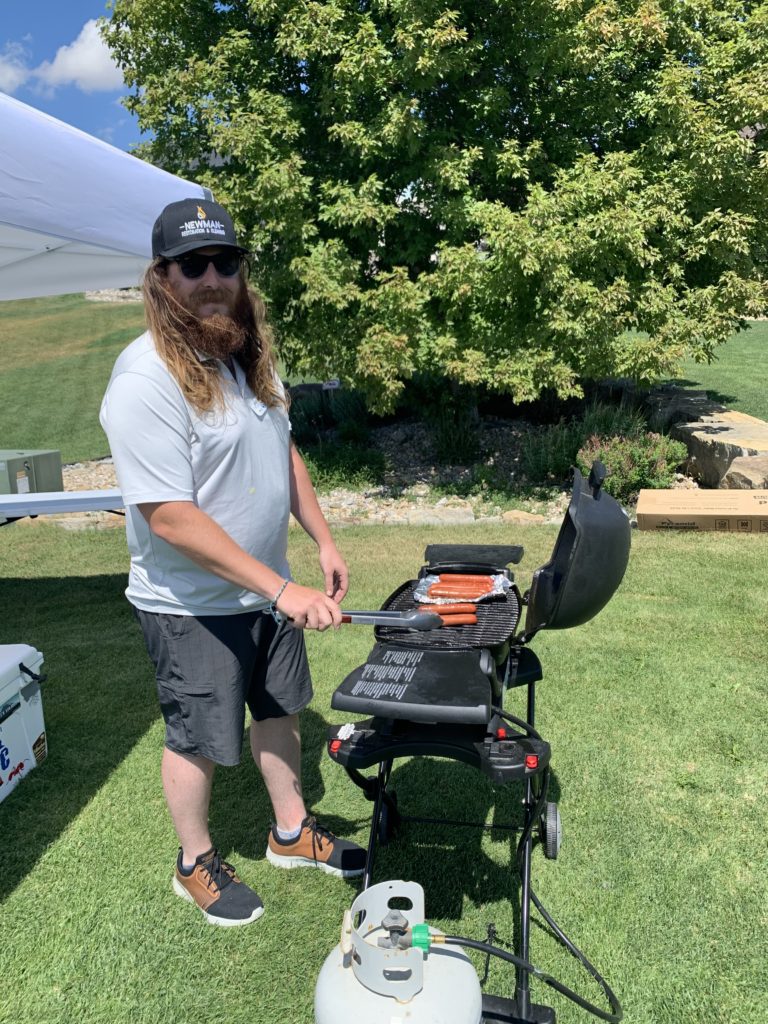 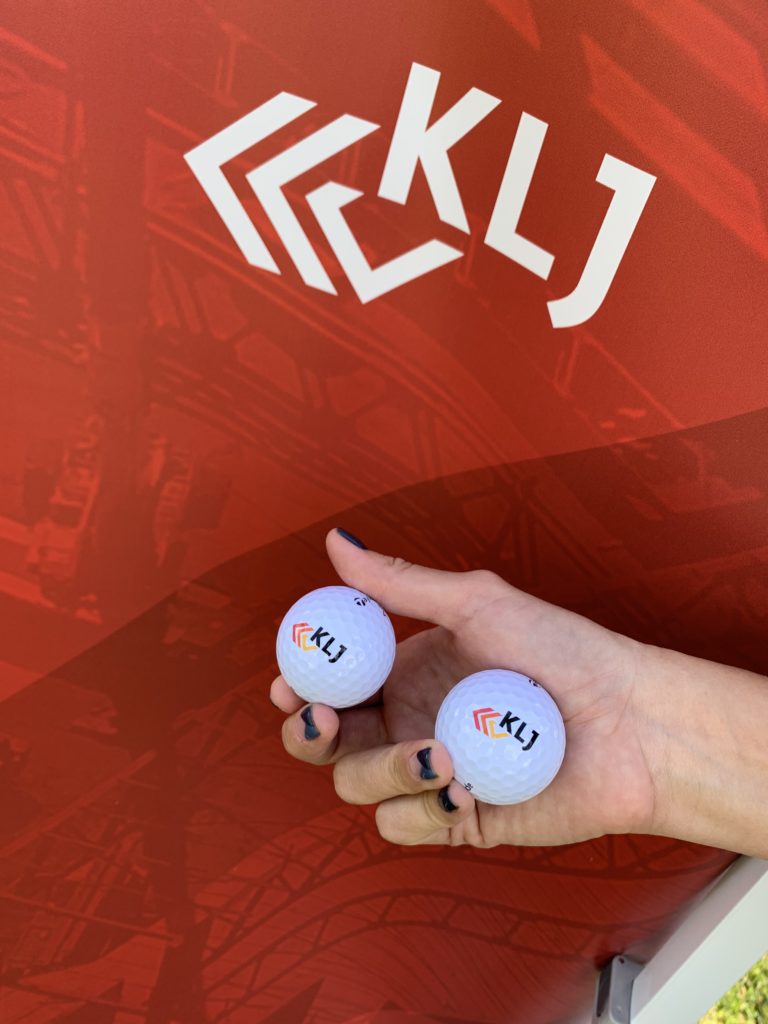 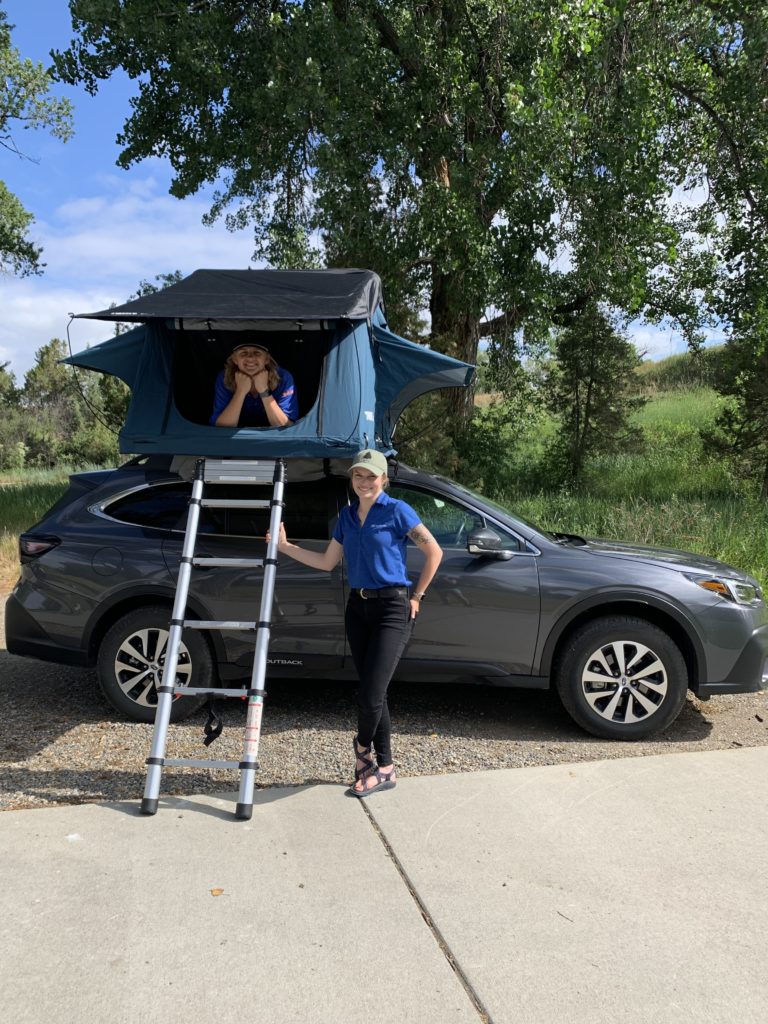 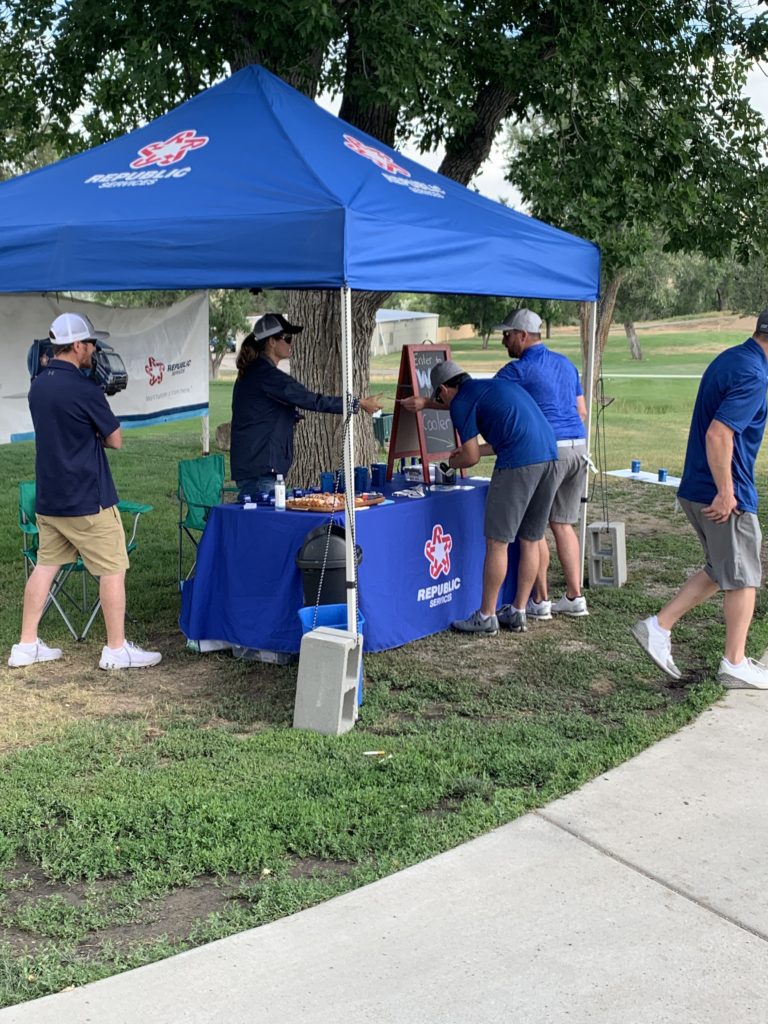 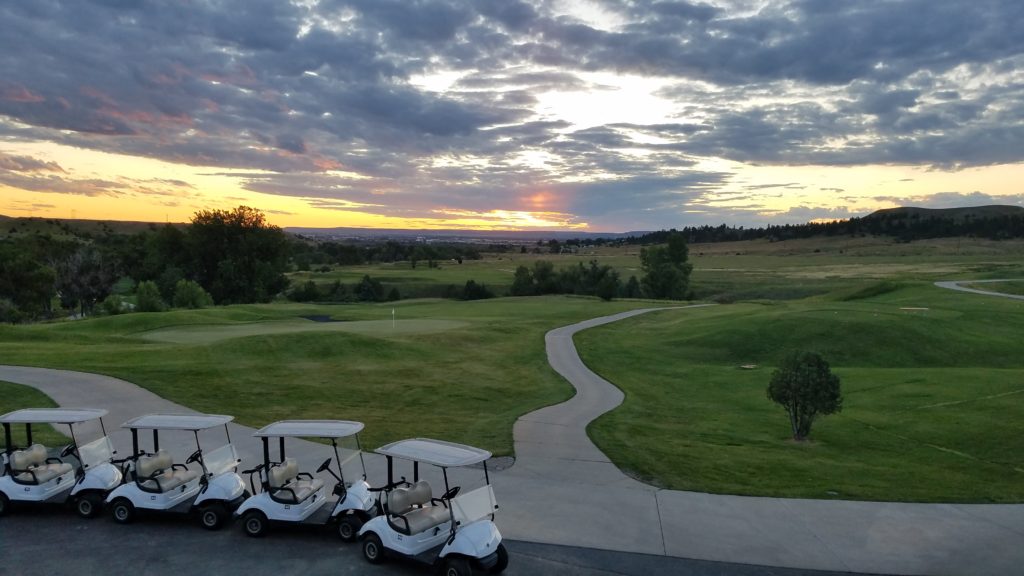