Billings Chamber of Commerce > About the Chamber > Ambassadors

Meet the Billings Chamber Ambassadors. These members are volunteer representatives of the Chamber who are happy to work with you regarding your benefits, to help integrate you into networking events, and/or establish connections with the Chamber community. What’s more, they’ve all seen success through their own memberships and are ready to share their story and see how they may help you reach your goals. Read on to learn more about these friendly, professional Ambassadors! 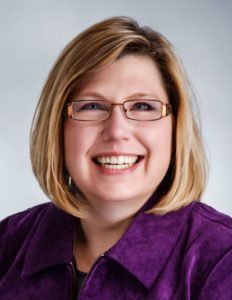 Becky is a Government Relations Specialist at KLJ. Prior to joining the KLJ team 3 years ago, she worked 29 years in non-profit and government human services’ agencies providing development, community communications, grant writing and operations supervision. In addition to her work at KLJ, Becky is an Independent Scentsy Consultant. She is a Montana native and has lived in Billings for over 20 years with her husband, Eric. In her off time, Becky enjoys movies, reading, travel and time with friends. 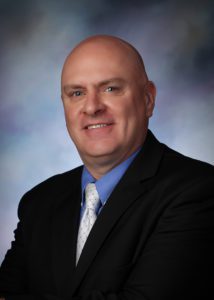 Brandon is the Business Development Rep for Valley Federal Credit Union.  Some of the organization’s he belongs to are the Board of Directors for the DBA, Billings Parking Advisory Board, Local Government Advisory Board, DBA Project and Promotions Committee, Billings Chamber Mentee Program and Trail Head Leadership Academy.  In his down time, Brandon enjoys hanging out with his family, playing billiards, and reading. 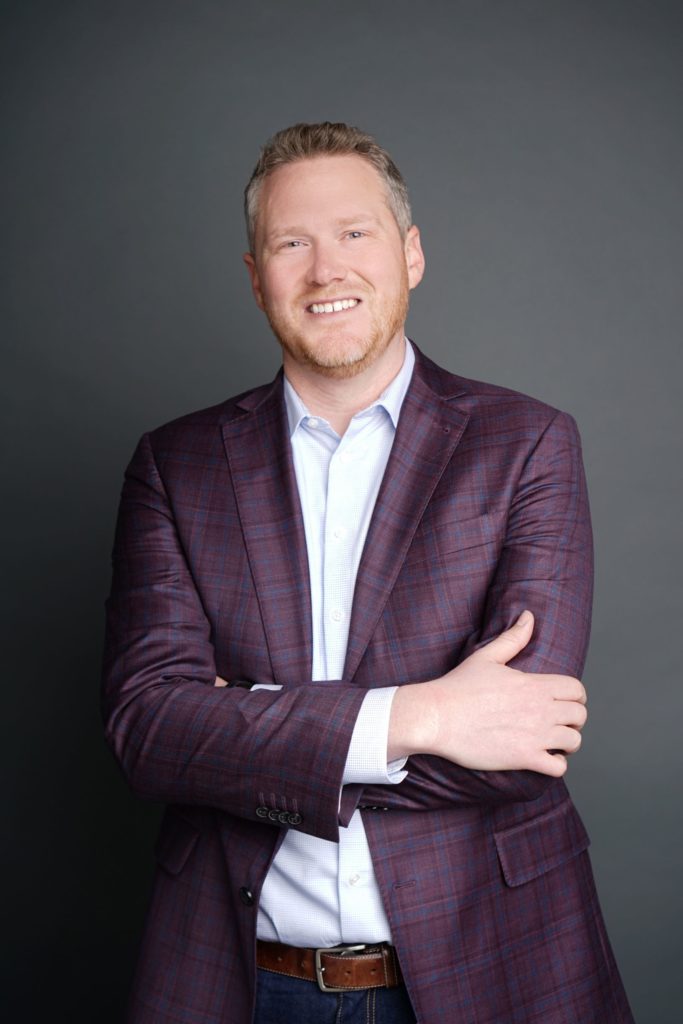 Brian graduated from MSU-Billings with a degree in Business Management in 2010.  He is currently working for Universal Lending Home Loans as a Mortgage Loan Originator.  Brian assists borrowers when they are ready to purchase or refinance their homes.  He looks forward to getting to know and working with members throughout the community.  He is also an active member of NextGEN. 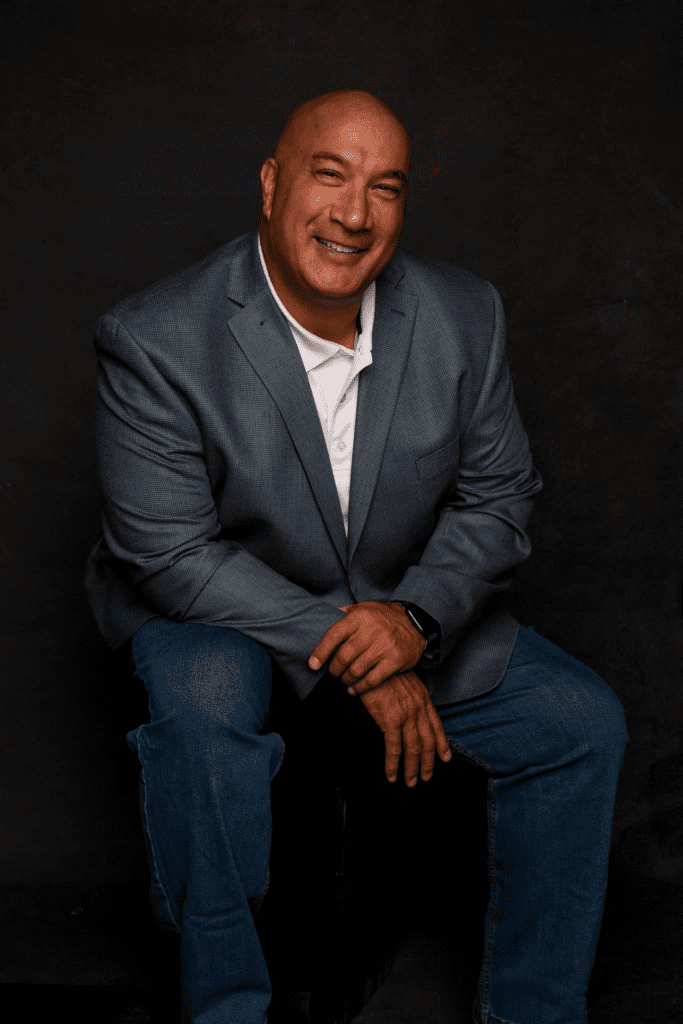 Leif specializes in Sales, Marketing, Relationship Building, and Website/Social Media Management.  Prior to his time with Newman he worked on Biz Dev for EEC and spent 15 years as a District Manager for Cellular Plus/Verizon Wireless.  Leif is passionate about volunteerism and has been an active member of the Breakfast Exchange Club for 20 years. He is currently on the Board for the National Exchange Club and supports Exchange Clubs in: MT, ID WA, OR, AK, and Hawaii. Leif is single and has 2 grown children; Colton (24) and Hope (20). In his spare time he enjoys working out and riding his Harley Davidson Street Glide. 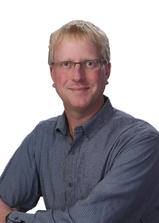 Rob is a business development professional for First American Title.  Networking with realtors and lenders to create and strengthen relationships, Rob enjoys showing the value that First American provides to their clients.  With offices in 3 states and 65 counties, FATCO is able to help a client almost no matter where they happen to be. A lifelong resident of Billings, Rob enjoys hunting, fishing, cooking and reading.  His two labs, Millie and Daisey, keep him moving. He truly enjoys Billings, what it offers, and working on becoming part of the community.  It’s a wonderful city, full of great people, and he values the time and effort that the Chamber devotes to making it a better place.  A graduate of Leadership Billings, and a Chamber Ambassador, he looks forward to helping others appreciate all the Chamber and Billings has to offer. 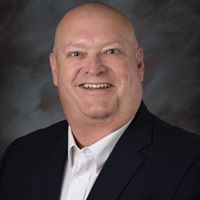 A twenty-eight-year veteran of the insurance industry, Roger is a licensed agent with US Health Advisors, a United Healthcare Company where he specializes in providing affordable health insurance solutions for his clients.  Roger, his wife Mia and adult daughter Abigail Frazier(Alex) have called Billings home for twenty years.  He continues to serve his community as a member of the Heights Task Force, a member of the Heights Optimist Club and a member of the Chamber.  He served as chair of the Chamber Agriculture Committee in 2018-2019.  “Even though I have been very involved with the Billings Chamber of Commerce, I feel that I have gotten far more from the Chamber than I have given”. 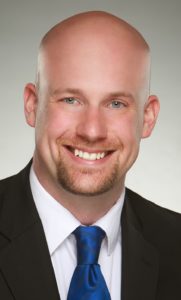 In 2004, Lee began his career with Edward Jones as a Financial Advisor serving the Billings Community. In 2008, he moved his office to its current location in the heart of downtown Billings. Lee moved to Billings in 1994 and has been very active in the Billings Chamber since he joined in 2006, participating in groups such as the trails committee, NextGen, and serving as a Chamber Ambassador since 2006. He has also been an active member of several organizations, including the MSUB alumni association also serving Past President, Billings Downtown Rotary Club also serving Past President, and is currently the President of the Billings Depot board. In his free time Lee enjoys travel, golf, hiking, camping, snowboarding, movies, and time with friends.

If you’d like to learn more about becoming a Chamber Ambassador, email info@billingschamber.com.