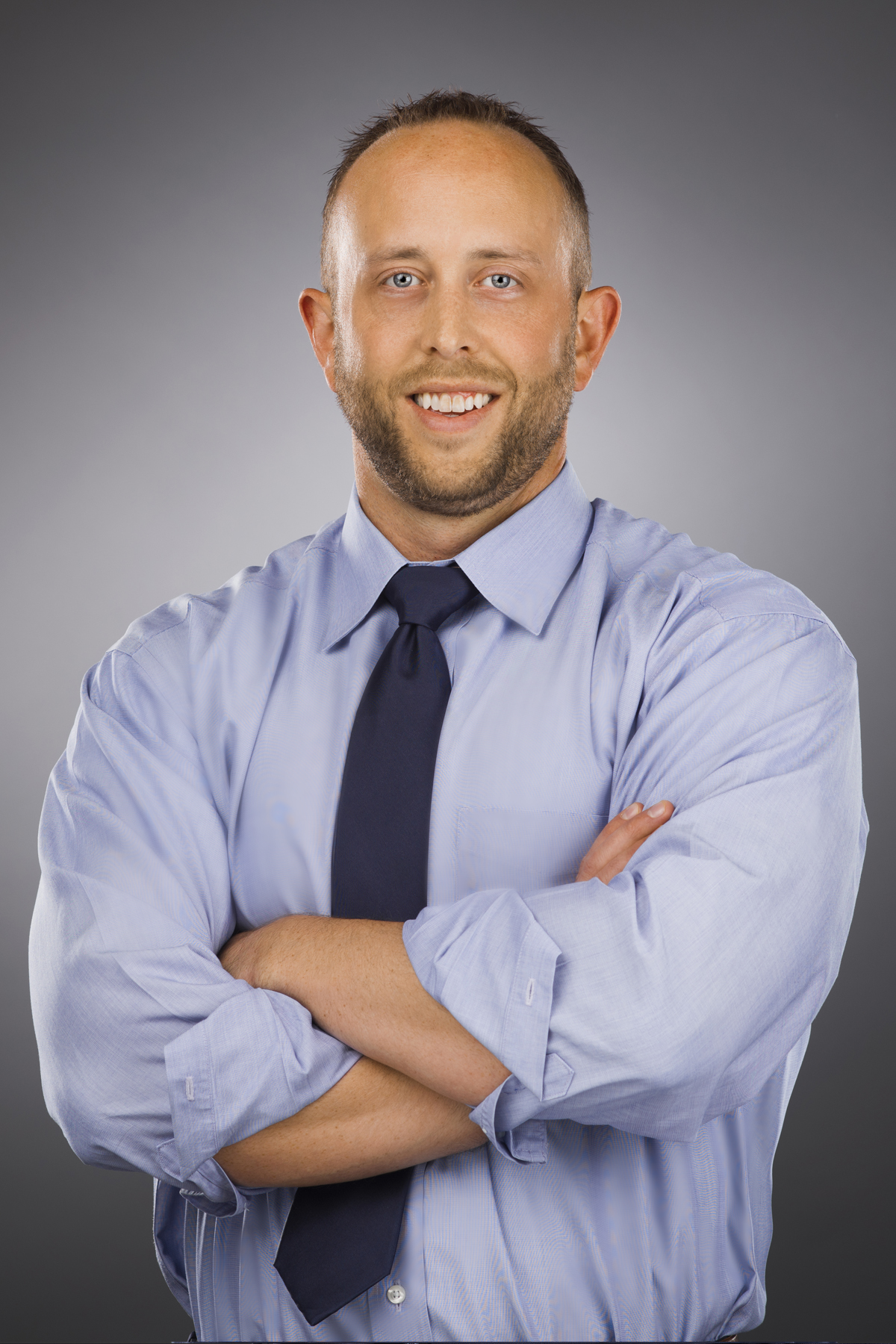 In October a delegation of Billings partner organizations made a trip to Washington D.C. to advocate on behalf of a Billings infrastructure project many years in the making. The partnership met with the Department of Transportation to discuss the Better Utilizing Investments to Leverage Development (BUILD) grant application that had been submitted by the City of Billings requesting federal grant monies to assist with the project.

The partnership, consisting of the City of Billings, Billings Chamber of Commerce, Big Sky Economic Development, and Billings TrailNet, also met with Montana’s congressional delegation: Senators Tester and Daines, and Congressman Gianforte, who offered any assistance they could provide to help Billings realize the project.

The project itself consisted of two elements: the Northwest Billings Connector, which is the final piece of the Inner Belt Loop; and completion of the remaining segments of the Marathon Loop Trail System around Billings.

The Northwest Billings Connector is an approximately 6-mile stretch of road that will connect the Billings Heights at Skyway Drive to the West End at Zimmerman Trail. This infrastructure is critical to connect a city naturally divided by the Rimrocks. Completion means easier access between Heights and West End for shorter commute times, more commerce activity, and improved safety.

The second element of the BUILD grant project is completion of the Marathon Trail Loop that runs around Billings. Completing four final trail segments would allow uninterrupted trail use of approximately 26 miles around Billings: the Skyline Trail overlooking Billings from atop the Rims; Stagecoach Trail to provide safe passage alongside Zimmerman; Riverfront Park to Mystic Park Trail which winds along the Yellowstone River; and the connector between ZooMontana and the Yellowstone River.

Not only does completion of the Marathon Loop mean additional recreation and tourism benefits, it would allow more residents to bike to work, reducing traffic congestion and resulting in fewer accidents.

In total, the BUILD grant application requested $25 million of federal funds with a $7 million local match, far more local dollars than required to apply. Our commitment to such a significant local match demonstrates the certainty of project completion. In fact, even without the BUILD grant monies, portions of the project will be completed. Federal assistance would have helped to speed up the process, but we are not reliant on the federal government to get our projects done.

We are grateful for the support from Senators Tester and Daines, as well as Congressman Gianforte. Although we were unsuccessful in securing the grant funding this year, we will make the necessary adjustments and refinements to be more prepared next year. Rest assured the Billings Chamber, along with the other partners, will continue to work toward completion of these projects because it is critical we connect our community, increase safety, and create a more attractive Billings to help address our workforce needs.