The largest School District in the State is facing a third year of structural imbalance in the Elementary General Fund due to expenditures exceeding budgeted spending limits as determined by the State of Montana.  Original forecasts for the 2019-2020 school year showed a $4.5 Million year-end deficit, up from $2.4M in 2018-2019 and nearly $1.0M in 2017-2018.

Over $1M in cost saving measures were put in place by the District early this school year, including freezing new hires and 10% cut to operating budgets district-wide, and now put the budget on track for a $3.4M deficit for the 19-20 school year:

Additional cost saving measures recommended for next year bring the total expense reduction in the Elementary District to $4.2M.  The reductions are significant and impact nearly 40 full-time equivalent positions in School District 2, but also have a significant impact on reducing the deficit for the 20-21 school year.  Initial projections for next year show the deficit decreasing to $1.5M:

This year and next year’s deficits, similar to the last 2 years, will be backfilled by the Multi-District fund.  The Multi-District  fund was created in with the intent of “increasing the flexibility and efficiency of school districts without an increase in local taxes”.  20-3-363(4), MCA and OPI Multi-District Cooperative FAQs August 2017

Prior to the Multi-District fund, budgets were on a ‘use it or lose it’ basis and created unnecessary year-end spending in order to avoid an overall funding decrease in the following year’s budget.  The Multi-District fund is meant to address the issue by allowing excess money at the end of the school year to be set aside and ‘saved’ for the needs of the District not addressed by the current funding formula, such as school safety and deferred building maintenance.  It incentivizes Districts to be more efficient in the way they operate and strategically plan for the future.   The fund reached nearly $5M in 2017 but has since reduced to $2M due in large part to backfilling the deficit in the Elementary General Fund.  With the current year deficit on track for $3.5M the Multi-District fund is on track to be depleted in June 2020, creating additional stress on the general fund and other funds to bridge the gap next year and beyond.

SD2 and the Decrement

Every biennium legislators approve the inflationary factors to be applied to the funding components of school district’s general funds in upcoming years.  The factors are calculated using a nationwide Consumer Price Index metric (CPI-U) which monitors increased costs for the average consumer on household and personal expenses. In the case of Montana School Districts the amount allocated for the current year is based on historical CPI-U from 4-7 years ago.  For example the 0.91% inflation given for the 2019-2020 school year used the CPI-U average from 2014-2017, which experienced a sharp drop off due to a falling Energy Index in 2014 (ie. crude oil dropped nearly 50%).   During 2010 thru 2015, and leading up to the decision to build Medicine Crow and Ben Steele Middle Schools, state inflationary increases averaged just over 2%.  From 2016-2020, fueled by the decline in the Energy Index, the increases instead averaged 1.5%.  With an annual K-12 General Fund budget of $120M the 0.5% variance has a major impact on funding for SD2, over 5 years the lower rate resulted in a funding reduction of near $3.2M.  A smaller K-12 ‘Class B’ District with 230 students and an annual budget of $2.5M would experience a funding shortfall of only $70,000 over the same 5 year span.

CPI-U is a poor match for the labor-intensive nature of public education.  The Employment Cost Index (ECI) for State and Local Government is another inflation index and better represents the labor costs of the Billings School District.  Over the last 5 years ECI (labor expense) has outpaced CPI-U (revenue) by 1-2% points, adding additional stress on the District to cover cost increases that outpace revenue growth.

In February SD2 will pass a resolution to include a $1.6M Elementary General Fund operational levy on the May 5, 2020 election ballot.  The levy would result in an increase of 7.25 mills on the local tax base and $0.82 monthly tax increase, or $9.80 annually on a $100,000 tax assessed home.  On a $200,000 tax assessed home the impact would be $1.64 monthly, or $19.60 annually.  Passage of the levy would fully mitigate the budget deficit for the 2020-2021 school year but doesn’t put the District in the clear, projections for future years show an increase in revenues, further decreases in cost or a combination of both are necessary in order to avoid future budget deficits beyond 2021.  SD2 is committed to forming a strategic plan with all stakeholders within the District to mitigate the budget deficit, while keeping student achievement and student safety at the forefront of the conversation. 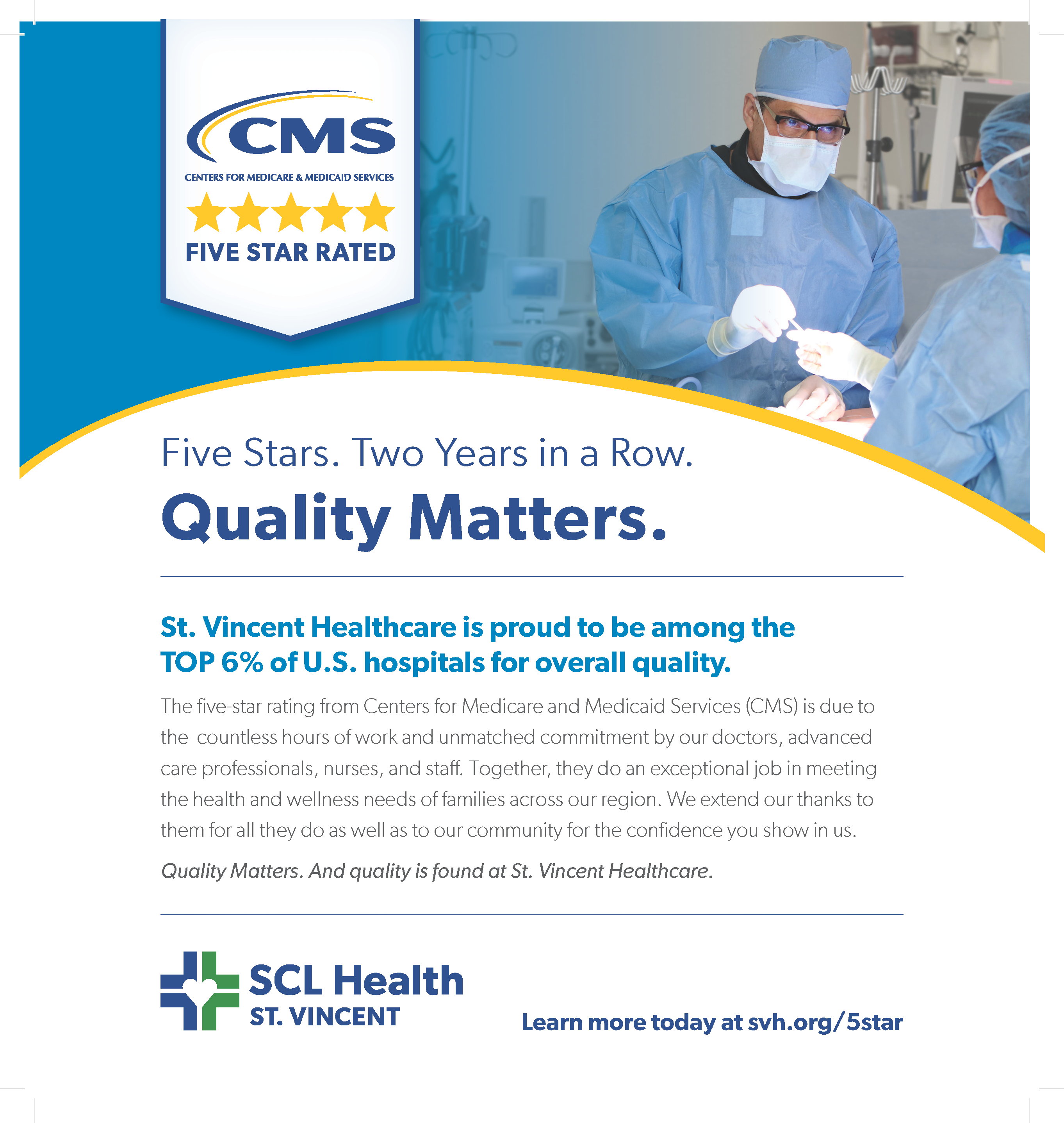 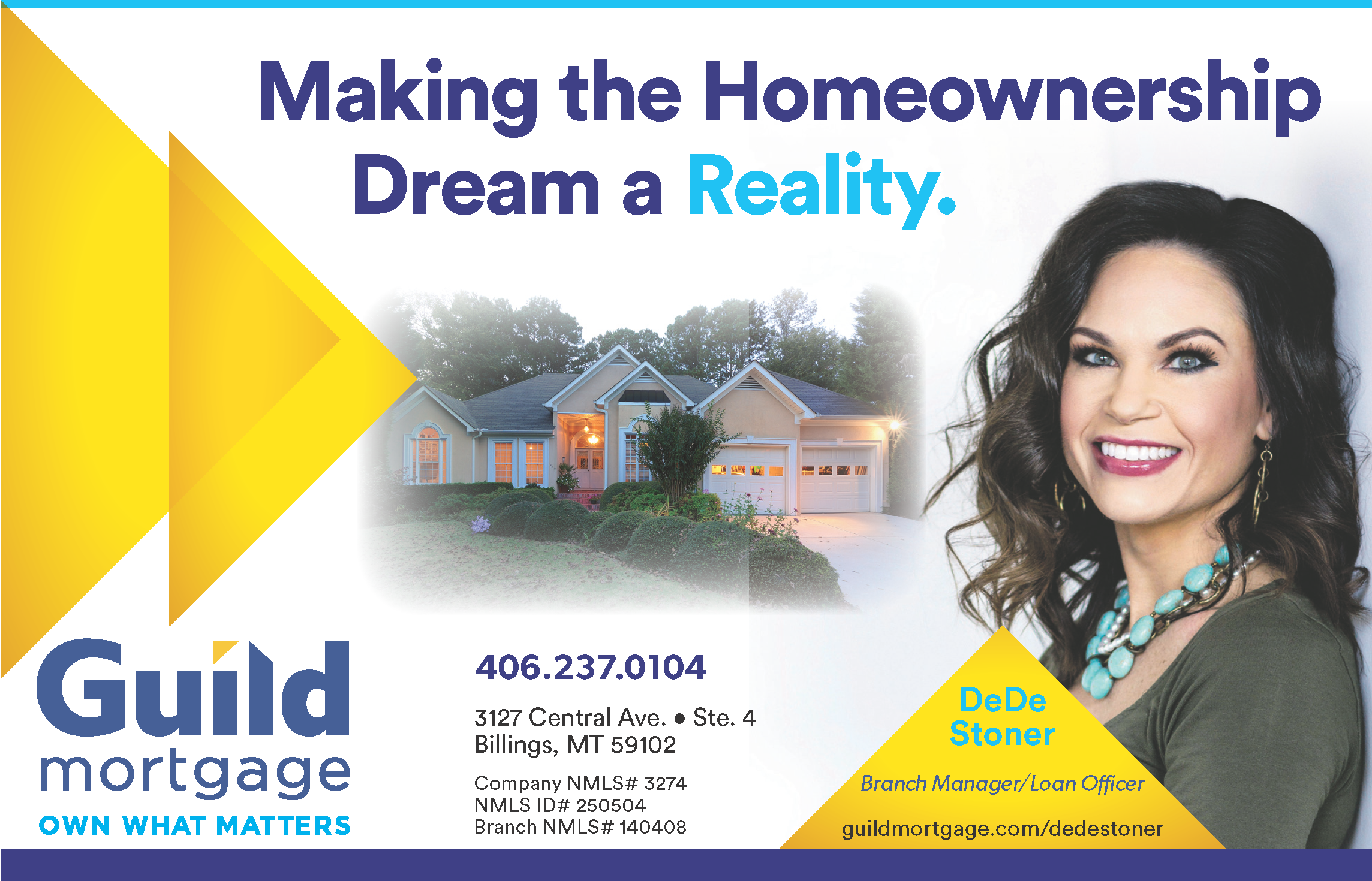